About two months ago I had an idea to post a comprehensive list of all the great players in the four major sports who retired in 1993. Perhaps I'll revisit that one day but for now I'm going to focus on Lawrence Taylor and Larry Bird - neither of whom actually announced their retirement in 1993. Warning: this post is really going to get off-topic but my flagship blog is being consumed by the NHL All-Time Teams project and I haven't posted anything here in a while.

Growing up in New England in the late '80s I heard a lot about Lawrence Taylor and Larry Bird, but I didn't really get to see them play until their careers were nearing an end. Both superstars peaked around 1986 - a couple years before I was even aware of any sport other than baseball. Both were transcendent talents that are crucial to the history of their respective sports. I knew they were great at the time, but I couldn't truly appreciate these legends until long after their careers had ended.

I remember Bird being injured a lot and wondering how he was going to grind it out for the Dream Team in 1992. He called it a career shortly after, and his "sunset cards" were released in most 1992-93 sets:

Bird's Upper Deck card is a short print/variation; Mavericks rookie Jim Jackson is also card #33. Larry does not appear in 1992-93 Fleer Ultra, which is a bummer because that's one of my favorite sets.

Larry Legend was also included in 1993-94 Finest, but that doesn't really count as a "Sunset" card. I would definitely add this single to my wantlist if the colors didn't fade on this once great set.

While I don't have any interest in adding a Larry Bird rookie card to my collection (largely due to price and the card's three-in-one concept) I have considered purchasing a Lawrence Taylor RC. 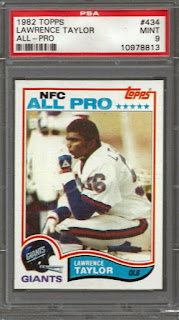 Years ago when I began to build my graded card collection I targeted top rookie cards of the 1980s and narrowed down my list based on a few factors. I wasn't enough of a Joe Montana fan to spend big bucks on his 1981 Topps card. I liked Barry Sanders, but his 1989 Score RC is just so bland. I skipped the USFL guys, and briefly considered shelling out $400-500 for a mint copy of Jerry Rice's RC before picking up an ungraded copy for far less and starting my 1986 Topps set around it.

I never considered L.T.'s RC at the time. My younger, more idealistic self had dismissed him as a bad guy. Didn't he rape someone? Wasn't he in prison? Weighing a player's character while investing money in their cards and memorabilia is a topic for another day. The point is, I never picked up a copy of Taylor's 1982 Topps card - and now the prices of PSA-graded copies have far exceeded what I'm willing to pay. I do plan to pick up a "raw" copy one day though.

Anyway, I've haphazardly traded for several of Taylor's cards over the past year or so. There were roughly 30 card sets released in his final season of 1993 and I'm not going to make a full checklist but here are a few that I have:

I'd still like to get a 1993 Topps L.T. and maybe add his '93 Pacific card. He did have a couple post-retirement cards in 1994: Classic NFL Experience, Pro Line Live, and Finest. I guess these are technically his "sunset" cards since he played in 1993 - but none of them have his full career stats and the Classic cards remark that he has already retired. What even is a "sunset" card anyway? 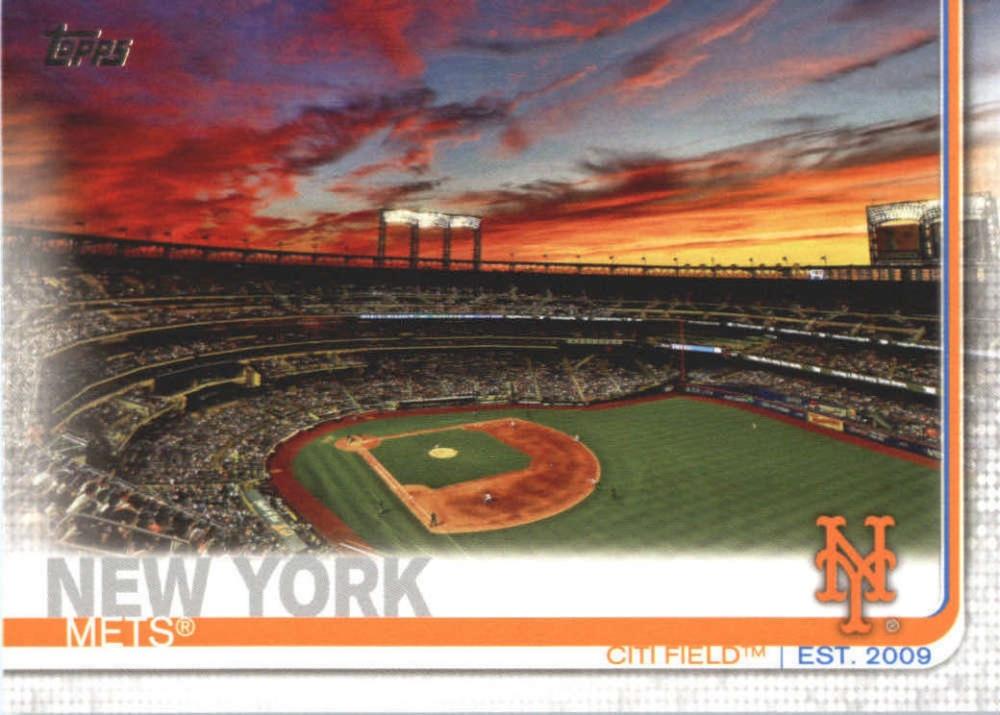 Do you collect sunset cards? Do you avoid collecting cards of players who have committed crimes or other objectionable acts?