I've been trying to think of topics for this here '93 blog and it hasn't been as easy as I'd imagined. Eventually I came up with the idea to discuss athletes and entertainers who were Born in 1993. That way I could tie in some currently relevant people and events to this very dated blog concept.

Rather than actually researching people who'd been born 28 years ago I thought of someone I wanted to discuss and then googled their birth year. 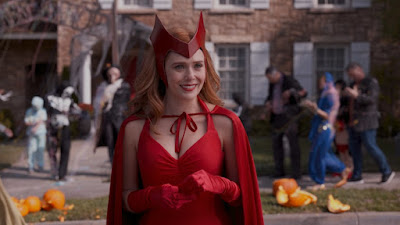 Oooh how about Elizabeth Olsen? Everyone's talking about WandaVision. Is it possible she's 28 or so?

Okay, well... how about Ryan George? I've been binge-watching his Pitch Meetings and The First Guy videos. He's very funny. Is he 28, by any chance? 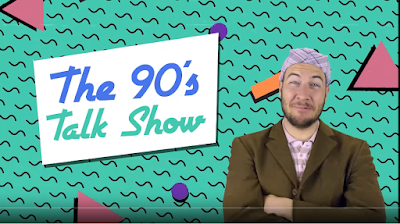 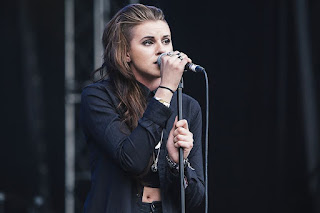 Okay, fine.  Who the heck was Born in 1993? According to this list on IMDB, here are our choices:

This the dude from One Direction? You don't know you're beautiful/that's what makes you beautiful. That guy? Or was that Harry Styles? Moving on...

Ah yes, Victoria. Gorgeous young woman. Talented, too. But I covered her over at The Collector.

i never watched iCarly. Didn't know she was in Despicable Me 2.

Why does this guy sound familiar... was he in One Direction, too?

Hey it's the half-a-man who quit acting to join a religious cult sect. Cool.

Here we go. You probably know Olivia from Ready Player One but I first saw her in Me and Earl and the Dying Girl (she was the dying girl.)

That was a lowkey good movie (and book). And since Olivia Cooke was born at the tail end of 1993 I'm satisfied that I've found someone worth discussing here. 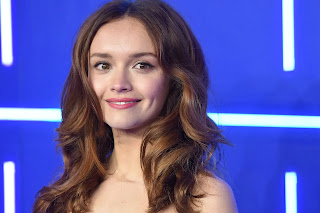 In the next edition of Born In 1993 I'll try to find some other entertainers to discuss. Failing that, I'll just stick to sports ;)

Email ThisBlogThis!Share to TwitterShare to FacebookShare to Pinterest
Labels: Born in 1993, celebrities