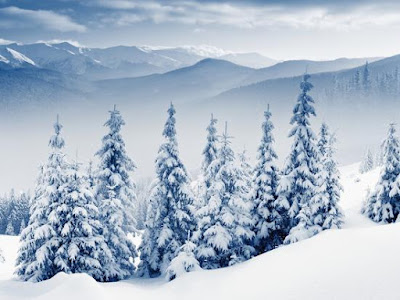 Snow.. in August? Yeah, I thought it would be too 'on the nose' if I wrote about the Canadian reggae-rapper in February.

My musical interests were more wide-ranging in 1993 - much of that was based on watching a lot of MTV. And in the wake of that channel's 40th anniversary i was tempted to explore how narrow our listening habits have become without it.

1993 was the year I really caught on to the alternative rock or "grunge" scene, though I still dabbled in hard rock like Guns N' Roses, Metallica, and even Megadeth. My friends and I would watch Yo! MTV Raps now and then, and while I like very few hip-hop tracks overall I'm partial to the 'mainstream' rap from this era. Songs like "O.P.P.", "Nuthin' But a G Thang" and "Summertime" remind me of the crazy days of adolescence.
We were a diverse group of lower-middle class boys: one Korean, one African-American, one Portugese, and three very uncool white kids, myself included. How do I know we were uncool?

This was our jam:

I kind of though that we were done with white rappers after Vanilla Ice had been forever banished as "played out" or "corny" or whatever labels we used to use back in the day. And yet we had Mark Wahlberg (yes, that Mark Wahlberg) rapping and dancing in his Calvins. Good thing we didn't destroy that guy. 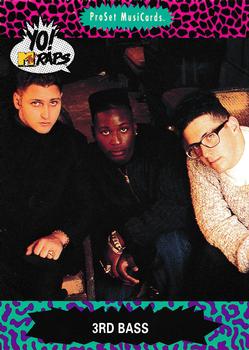 Anyone remember 3rd Bass? Their take on "Pop Goes The Weasel" got a lot of airplay. I think the one guy had a sports memorabilia shop in Cooperstown for a while.

My friend Ed used to ad-lib a lot of these songs. He'd say "Pop Goes the Weasel because the Weasel Goes Pop". Why do I remember that? Because I remember his ad-lib lyrics for "Informer" like it was yesterday. 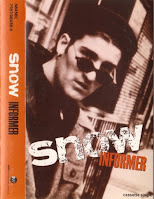 The actual lyric was:
Informer, ya' no say daddy me Snow me I go blame
A licky boom boom down


Ed's improvised lyric was:
I'm a farmer, I live in Idaho and grow potatoes
A there's a moo-moo cow
He was 10.
I hadn't thought of this song in forever, until I started working at my current job. My manager has her Pandora on all day - mostly country music, though I did hear Salt N' Pepa's "Push It" yesterday, which was kinda random and enjoyable. When I started working there we had a girl in our collections department who was in her late twenties and she'd play newer hip hop stuff that my white co-workers and I weren't really familiar with.
Except.. one day Mercedes had her music on and a Daddy Yankee track played. Our estimator Brian (who's in his early forties) and I instantly recognized the sample. "Hey! That's Informer!" We soon played the Snow single for Mercedes - prefacing it by explaining that he's a white reggae-rapper from Canada - and she chuckled.
I guess it was kind of a funny song. Maybe.. I still don't know what Snow was saying. Something about farming? 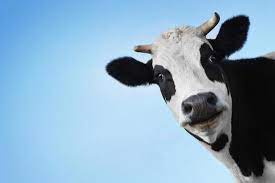