The Simpsons, much like guest star Ken Griffey, Jr., debuted in 1989. Both were at the top of their game in the early 1990s, declined in the next decade, and probably stuck around a little too long.

Unlike Ken Griffey, Jr. The Simpsons is still active and returns next Sunday with episode #716! While the quality of episodes and the ratings have declined, it is incredible that any television series can last for 33 seasons across five decades. Of course it would be impossible for any pro athlete to continue a high level of play in a top pro sports league for that length of time. That could never happen. 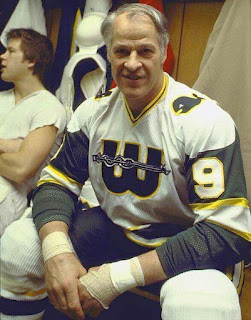 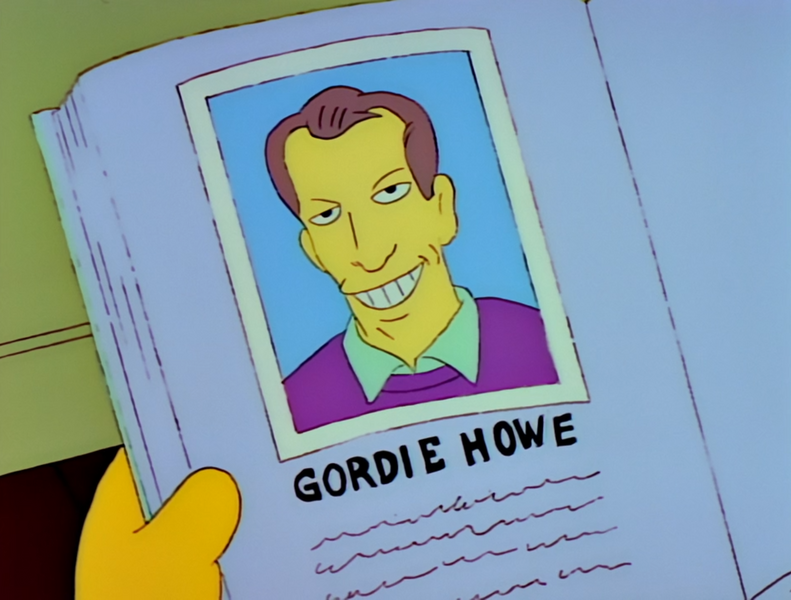 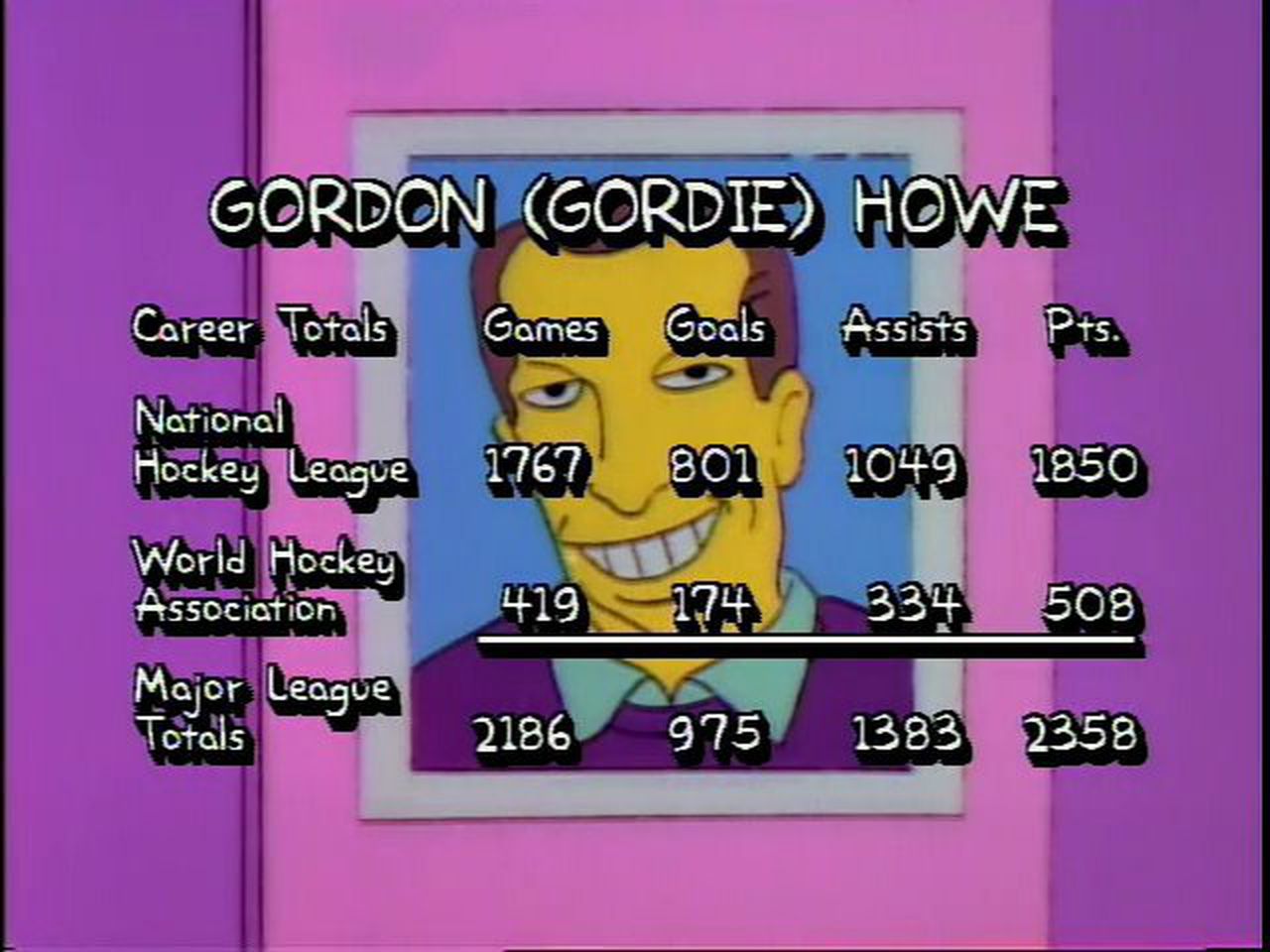 "Bart The Lover" and "Homer At The Bat" aired in consecutive weeks back in February of 1992, just out of our jurisdiction here at The 1993. The first episode to air in calendar year '93 is considered by many to be the greatest Simpsons episode of all time : Marge vs. The Monorail.

This was one of three episodes written by Conan O'Brien, who would go on to host his own late-night talk show starting in September of 1993. 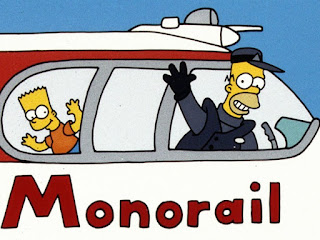 Following this masterpiece, these ten Simpsons episodes round out Season 4:

"Brother from the Same Planet"

"So It's Come to This: A Simpsons Clip Show"

Season 5  of The Simpsons kicked off on September 30, 1993 with "Homer's Barbershop Quartet" 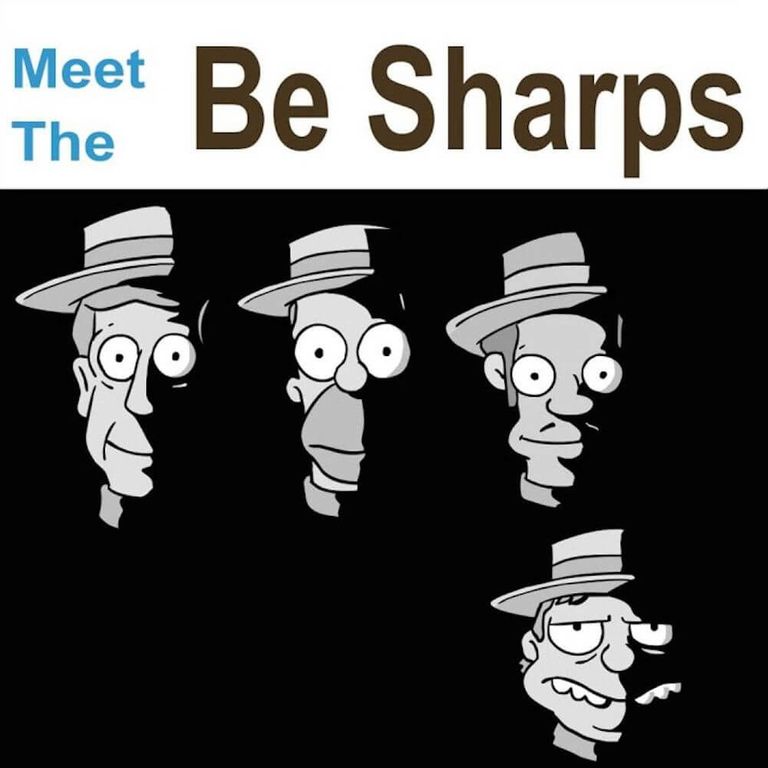 "Marge on the Lam"

"The Last Temptation of Homer"

"$pringfield (or, How I Learned to Stop Worrying and Love Legalized Gambling)" 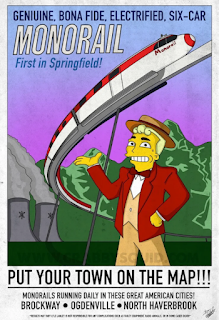 Do you agree that "Marge vs. The Monorail" is the best Simpsons episode ever?

What's your favorite Simpsons episode of all-time? Do you still watch The Simpsons?